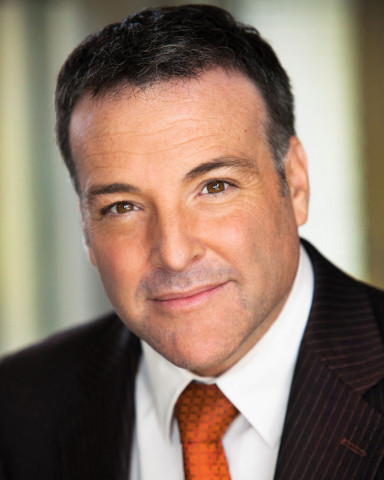 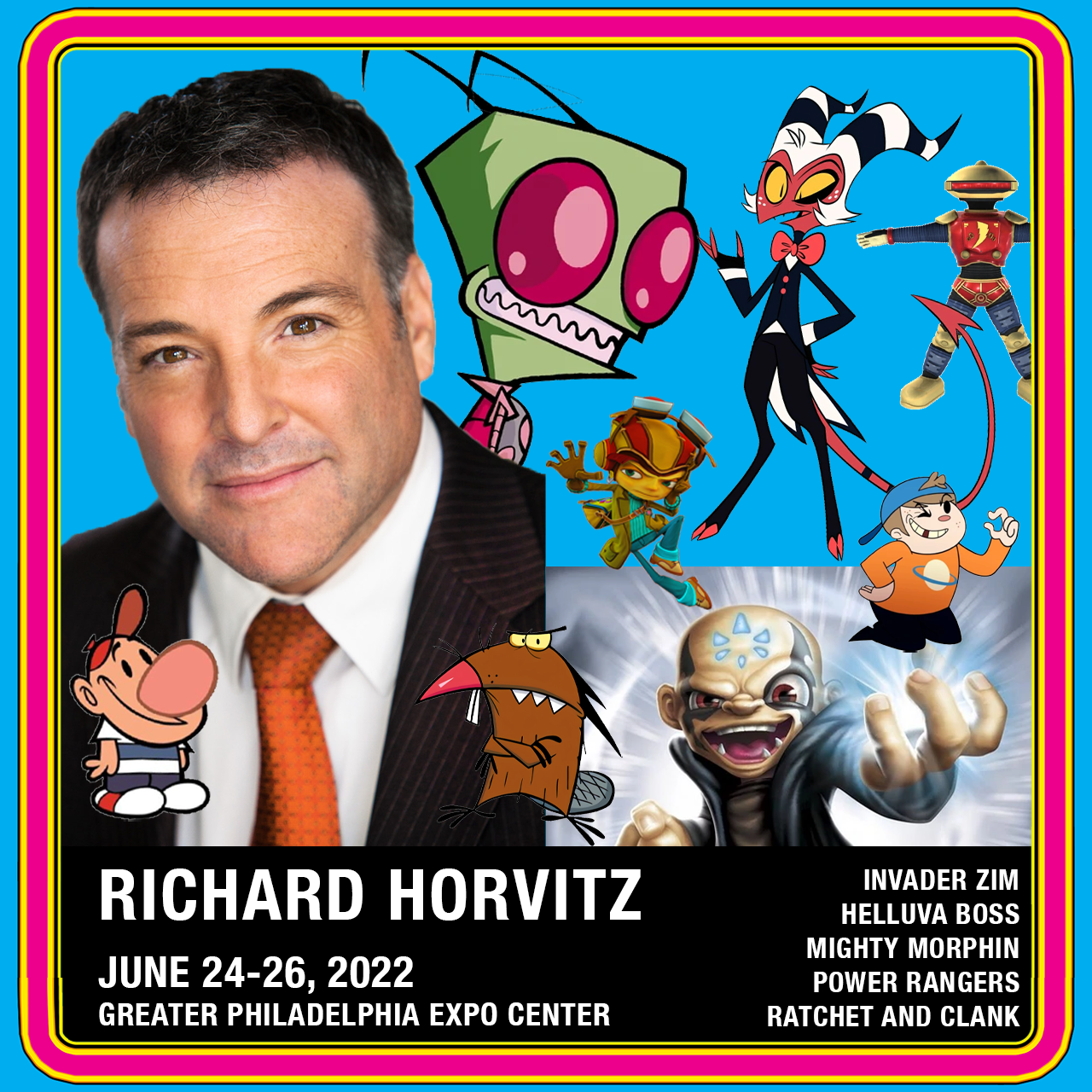 Fans of animation will recognize Richard Horvitz as the voice of many iconic characters, including INVADER ZIM, Billy from THE GRIM ADVENTURES OF BILLY AND MANDY, Daggett from THE ANGRY BEAVERS and Alpha 5 from the original MIGHTY MORPHIN POWER RANGERS.  In addition to Richard’s animation work, gamers will recognize him from his many video game roles in such classics as PSYCHONAUTS (RAZ), RATCHET AND CLANK series (Zoni, Pollyx, Zurgo) DESTROY ALL HUMANS (Orthopox) and SKYLANDERS(Kaos) to name a few.  Richard began his acting career on camera and many may recall his role as Alan Eakian in Paramount Pictures 1980’s cult classic SUMMER SCHOOL.

Richard can be found at his guest booth on Friday, Saturday and Sunday. Hours he will be signing / panels at the event will be posted in our Guidebook closer to the event.

Learn more about him here: www.richardhorvitz.com