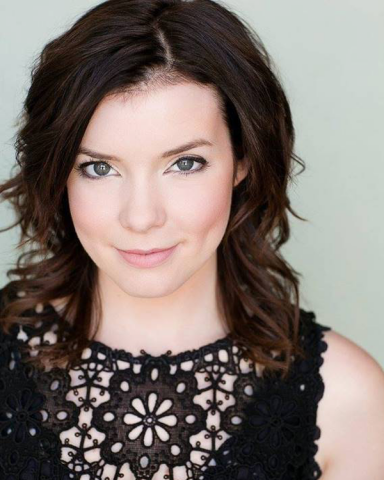 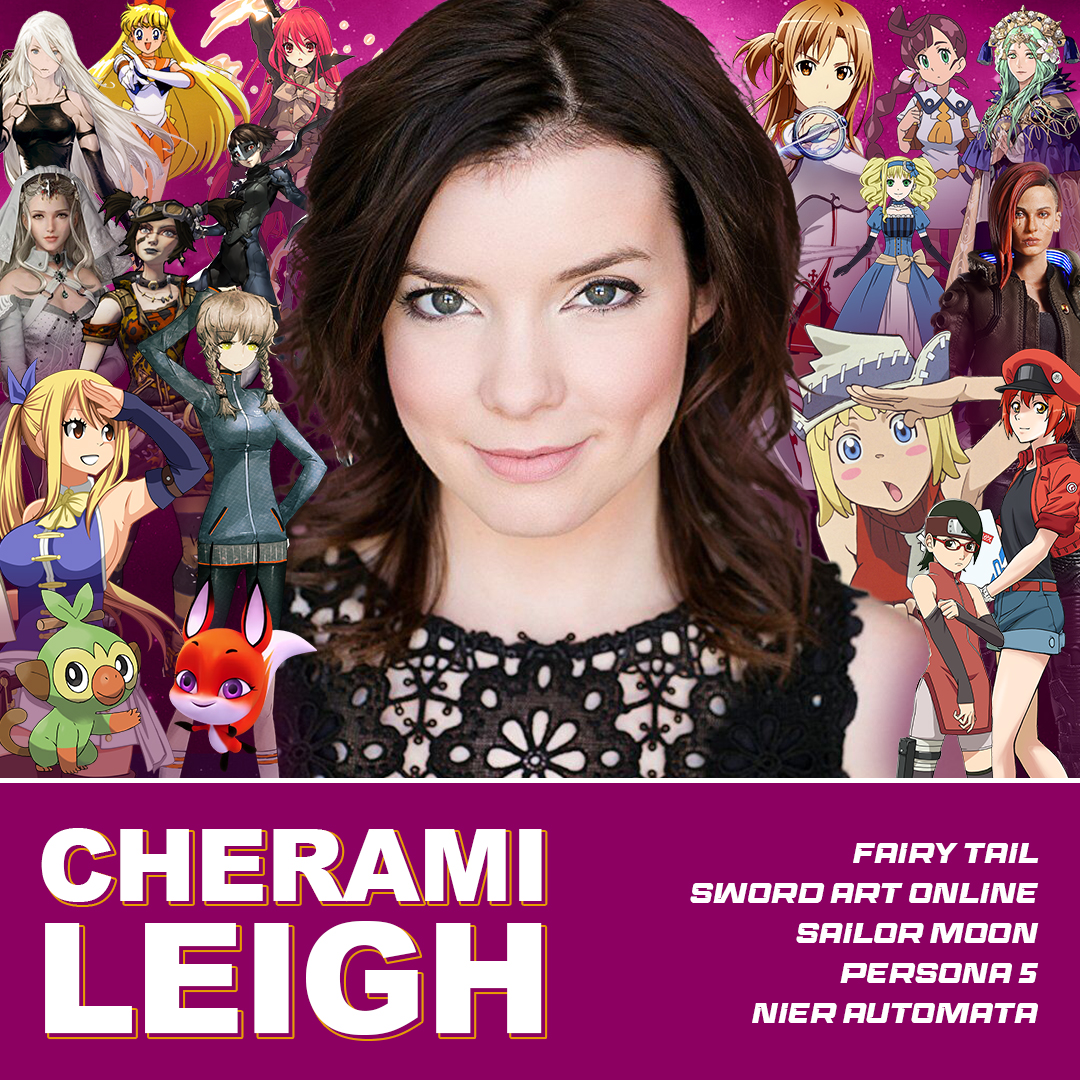 Cherami Leigh has been acting for over 20 years and has appeared on “Friday Night Lights,” “Shameless,” “Chase,” “Bones,” “NCIS:LA” and more. She also worked on “Fast Food Nation,” “The Mist,” “The Hottest State,” “Not Cool,” the Emmy Winning “Temple Grandin,” and played the Young LeAnn Rimes in “Holiday in Your Heart.” She also starred in the faith based film “Beyond the Farthest Star.”

She has worked on over 50 video games and over 150 animated projects. Some of her roles include Curly Q and Nia in Doc McStuffins, Peanut Big Top in La La Loopsy Girls, Sae Kashiwagi in Peach Girl, Tamaki Kawazoe in Bamboo Blade, Patty Thompson in Soul Eater, Lucy Heartfilia in Fairy Tail, Cecily Campbell in The Sacred Blacksmith, Asuna Yuuki in Sword Art Online, Sailor Venus in the Viz Media dub of Sailor Moon, Plutia / Iris Heart in Hyperdimension Neptunia, Sarada Uchiha in Boruto: Naruto Next Generations and Chloe in Pokémon Journeys: The Series. In video games, she voices Rottytops in the Shantae series, Gaige the Mechromancer in the Borderlands series, Minerva in The Walking Dead: The Final Season, Rhea in Fire Emblem: Three Houses, Makoto Niijima in Persona 5 and the Female V in Cyberpunk 2077 for which she received a BAFTA Award for Performer in a Leading Role nomination.