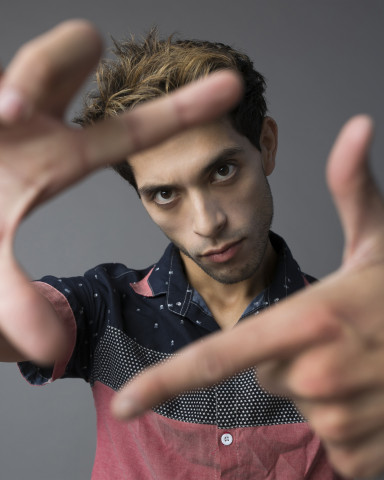 Brandon Rogers is a creator, comedian and personality with a fan base of over 7 Million best known for the cavalcade of characters he portrays on his YouTube channel. Brandon was named an inaugural New Face: Creator 2017 at the prestigious Just For Laughs Festival in Montreal and the following year took home a Streamy Award for Best Comedy Channel. In 2019 Rogers co-hosted the 9th Annual Streamy Awards where he had several nominations and ultimately won Best Scripted Series for his web series Blame the Hero. Brandon is widely known for his work as a writer and voice actor for the popular animated series HELLUVA BOSS which has amassed a rabid and loyal following with each episode averaging over 25 Million views.

Appearing all weekend, his own panel on Friday, Helluva Boss panel on Saturday, and meet and greet on Sunday. View the schedule here.