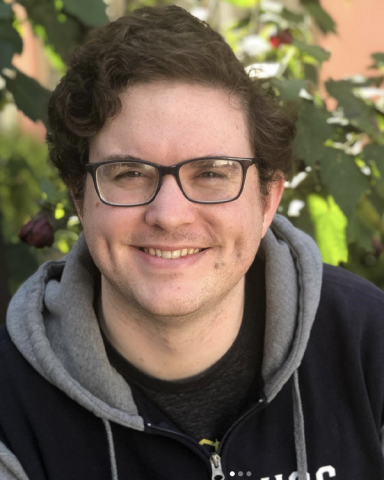 Adam is a co-writer on Helluva Boss and production supervisor at Spindlehorse Toons. He has been writing comedy since 2009 on Brandon Rogers’ YouTube channel and been featured in such webseries as Theater Class, and Blame the Hero.