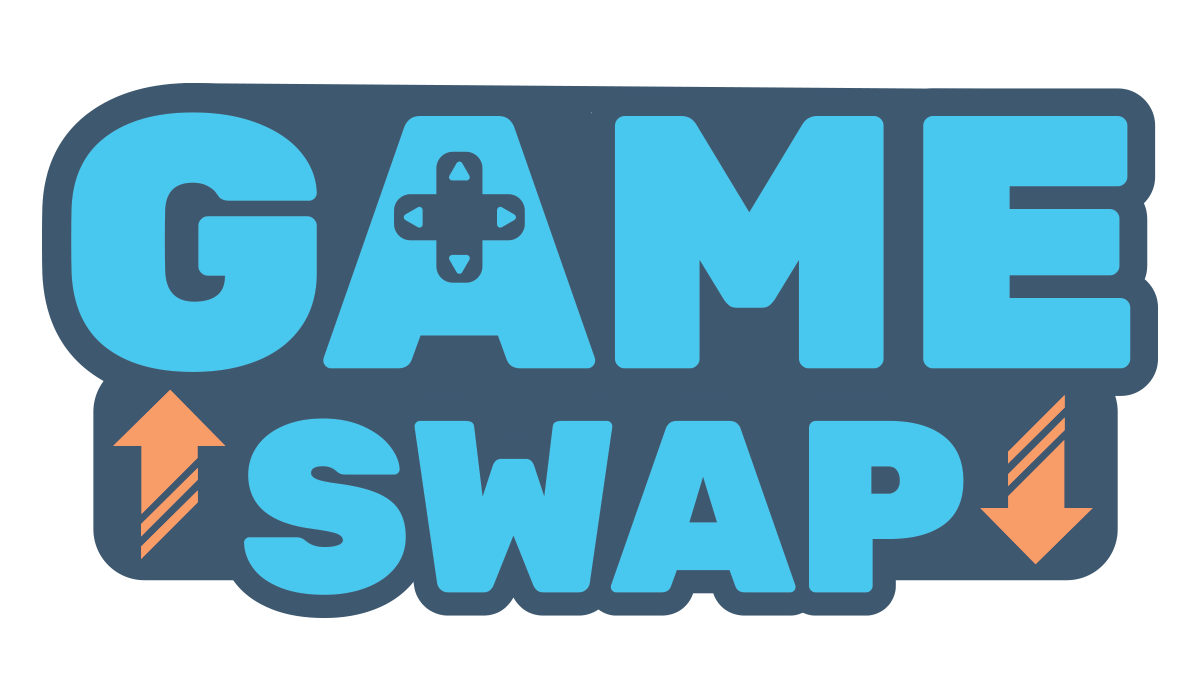 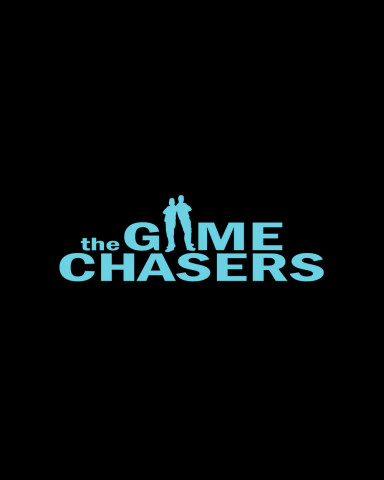 Billy has been gaming since the Atari 2600 and Intellivision, but “true gaming” for him started his first NES. He fell in love with gaming at that moment and his passion continues to this day. He has been a serious collector since 2004.

His name is Jay, and he is a gameaholic. People say the first step to recovery is admitting you have a problem. But what if you know you have a problem and don’t want to get help? He spends a lot of time collecting anything retro, and more time playing.He has had many interventions over the years, but to no avail. Is he sick? Twisted? Demented? No. He is a gameaholic.

Together they make up the dynamic game collecting team known as the Game Chasers. Their mission: to scour the land far and near to uncover gaming treasures of old. Whether it be gaming stores, flea markets, thrift stores, or even peoples attics, they search out retro games and have a blast while doing it.

Want to see their new movie Adventures in Game Chasing? Check out our final boss event for your chance!