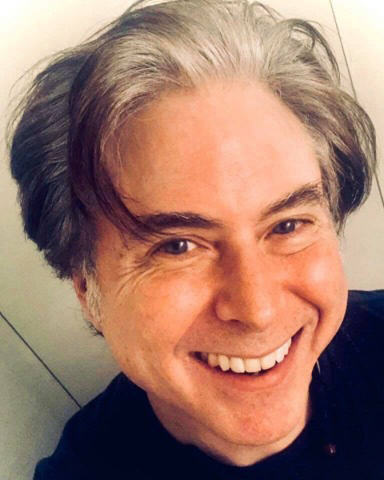 QUINTON FLYNN: Is beloved globally as Axel/Lea from the Kingdom Hearts game series along with Raiden from Metal Gear Solid 2, 4 and Rising Revengeance (for which he received a Best Actor Award).

Flynn seamlessly shape shifts from Silver The Hedgehog in the Sonic game series and as Dr. Krankcase – Skylanders: Trap Team, also lending his vocal gymnastics to –

Coming Soon: his twisted IRISH Hitman Sir Henry Cooldown: No More Heroes 1, and 2, reappears in the 3rd installment (dropping in 2020).

Sheldon Lee: My Life As A Teenage Robot is on the rise with an internet resurgence of interest in that Nickelodeon animated gem!

Note about guest appearance.
Schedule will be available closer to the event. The guest will have at least one panel and will be signing and meeting fans at their table all weekend long.

Autographs will be $40 each.