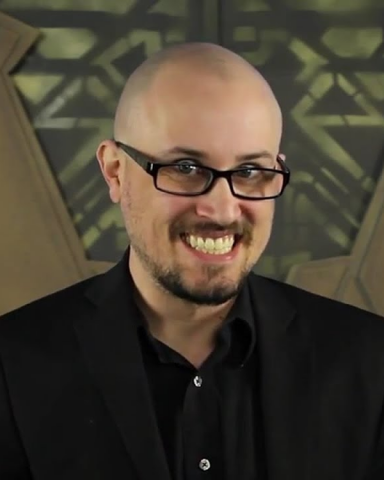 Brad Jones is the creator and star of the popular YouTube and Channel Awesome series The Cinema Snob. He is also the creator of numerous other series including Midnight Screenings, Brad Tries, as well as the feature films Jesus Bro and Disco.

Signing: $20 for DVDs, free if you bring your own item to sign.