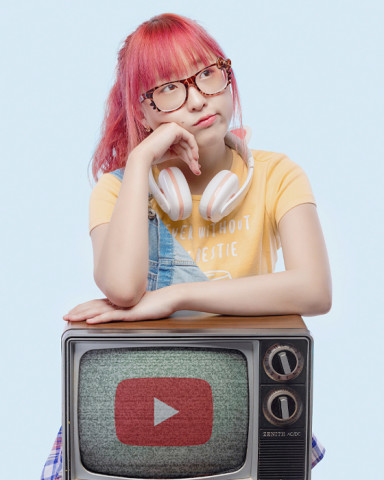 OR3O is a YouTube creator that is not your typical cookie. She is mainly known for her original album “Clover” but she has also made popular nerdcore songs such as “All eyes on me”, “Doki Doki Forever”, and “Meow (にゃー)”. She has also been noticed by senpais and contributed to other songs such as “Basics in Behavior” by The Living Tombstone and “Just Monika” by Random Encounters. But overall, she is just an average nerdy girl who is obsessed with memes, anime, and games.